Dr. Clate Korsant is the Assistant Director of Academic Affairs and faculty within the Center for Latin American Studies at the University of Florida. He has also taught within the anthropology departments of John Jay College of Criminal Justice (City University of New York), Bard College’s Prison Initiative, and Goldsmiths, University of London. Clate completed his PhD at Goldsmiths, University of London, with a dissertation titled, Environmentalisms in Practice: From National Policy to Grassroots Activism in Costa Rica’s Osa Peninsula. His subsequent ethnographic documentary film, Lifting the Green Screen, was based upon this work, and has been internationally screened and awarded. Most recently, his article, “A Freirean Ecopedagogy or an Imposition of Values? The Pluriverse and the Politics of Environmental Education,” was published in Globalizations Special Issue: Education and Socio-Environmental Justice in the Pluriverse. Clate’s active public profile includes invited talks, screenings, academic presentations across numerous conferences, and other research dissemination. In particular, Clate has developed scholarship at the intersection of political ecology, environmental theory, socio-political justice, and ecological conservation.

Currently, Clate is working on a book project, Fervor on the Frontier, based upon years of ethnographic, archival, and visual research in Costa Rica. He is co-editor of another book project on positionality and environmental anthropology, which includes his chapter “Facing Adversity.” Clate’s forthcoming article on Pandemic-era public chess players in New York City amidst socio-political and artistic protest will be published by Streetnotes. Since 2020, he has been working on a documentary film project on the contentious conservation history of Laguna San Ignacio, Mexico. 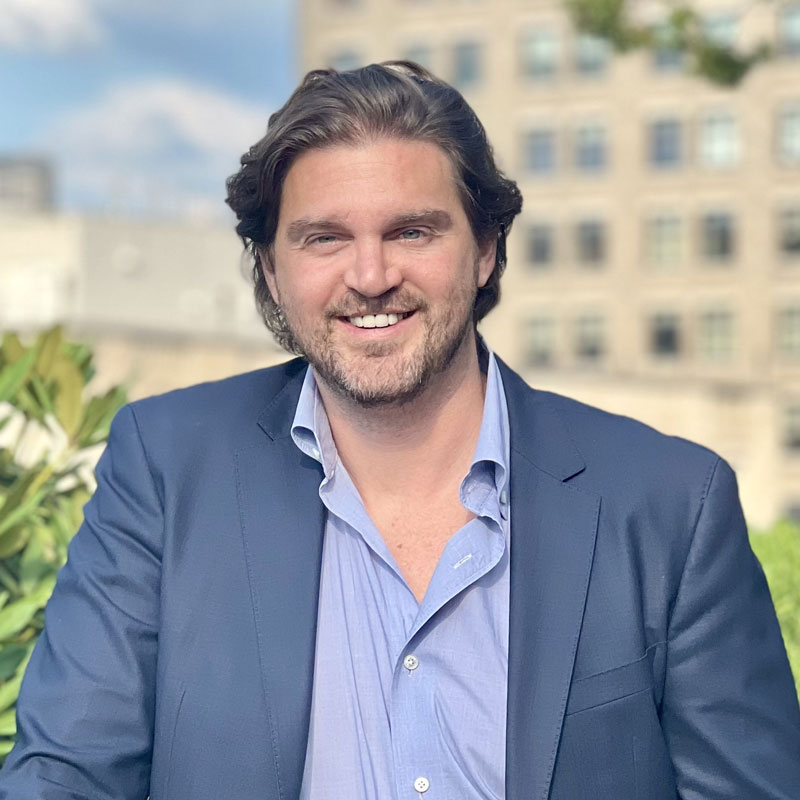