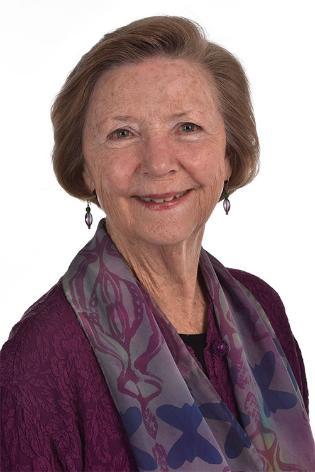 Dr. Deere was director of the UF Center for Latin American Studies from 2004 to 2009. During her tenure as director, she spearheaded the development of various programs, such as the Crime, Law & Governance program, the Latino Studies program, and the Masters in Sustainable Development program. While continuing to carry out research in Ecuador, Dr. Deere also conducts research in Cuba as part of the UF-University of Havana collaborative project on The Agricultural Sector and the International Economy: Challenges and Opportunities for Cuba and the United States.

“In my two years on the KS committee, I have been thoroughly impressed by the combination of Carmen's path-breaking scholarship on rural households and agrarian economies, particularly their gendered dimensions; her leadership in LASA over decades; and the work she has done as a teacher, mentor, program builder, and progressive policy advocate in both the North and the South,” said Gilbert Joseph, Past President of the Latin American Studies Association and Kalman Silvert Award committee member. “Few have been as prolific as scholars and as consequential in training younger scholars and building scholarly networks in Latin America and within LASA.”

According to Philip Williams, current Director of the UF Center for Latin American Studies,

“Through her scholarship, teaching, institution-building, and scholar-activism, Professor Deere has made extraordinary contributions to the field of Latin American studies both in the United States and in Latin America. The Kalman Silvert Award is a fitting tribute to her life work.”