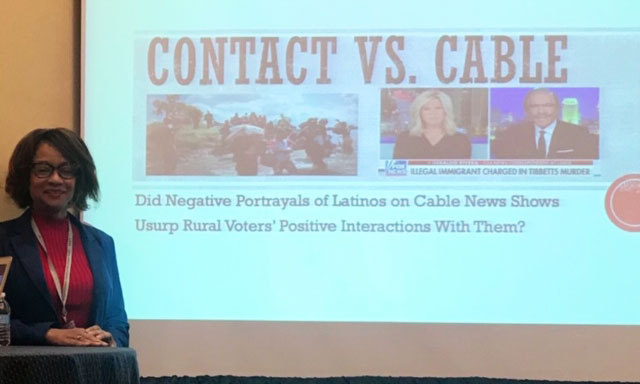 Tell us about your current position.

I write two to three columns a week, as well as occasional narrative pieces, for The Commercial Appeal, which is the daily newspaper of record in Memphis. It is also part of the USA Today Tennessee Network. My columns occasionally appear in USA Today and on the Nashville and Knoxville newspaper sites. 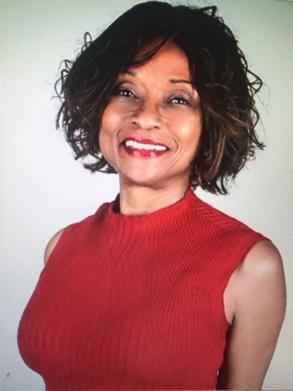 The aspect of my job that I enjoy most is giving voice to people and their struggles and triumphs in this city. In fact, I recently won a first-place award, along with two of my colleagues, from the Tennessee Associated Press for my work on the 1968 Memphis sanitation workers’ strike. I also like exploring Memphis’ legacy of blues, rock-and-roll, civil rights and the flavor that Latino migration is adding to its cultural stew.

What motivated you to pursue a certificate in Latin American Studies?

I pursued a certificate in Latin American Studies because I was looking to parlay my years of journalistic travel and research in Cuba, Haiti, Brazil, Ecuador and other Latin American countries into something tangible that I could use to advance my career and to open up other avenues for research opportunities.

While completing your LAS certificate, is there a particular skill you learned or class you took that helped set you apart in the workplace? If so, how did it do this?

In my class on Latin American documentary film, taught by John Richard Stepp, I learned about the connections between U.S. policies and how they shape life for people in Latin America. For example, the documentary “Circo,” focused on a family of Mexican circus performers whose livelihood was dwindling because the rural Mexico towns they performed in were dying due to people migrating to the U.S. for work. That film inspired my thesis on rural Latinos in Waldo, Florida. It further inspired an academic paper on the topic which I wrote and presented at the Latin American Studies Congress in Boston on May 27. Even though I don’t work in a rural county, Tennessee is still mostly rural – and what I learned about how Latinos are reshaping rural demographics is something that sets me apart as a journalist in Tennessee.

How would you describe your experience as a certificate student?

My experience as a LAS student was wonderful, and my instructors – Dr. Barradas, Dr. Stepp and Dr. Resende- were great. The annual Latin American Studies Conference also provides a great opportunity to network and to broaden knowledge about Latin America.

What would you most encourage students to take away from their experience at the Center for Latin American Studies?

I would encourage students to try and take a variety of courses to not only figure out what will fit with their career plans, but what will inspire their careers. As a mass communications student – and a middle-aged one, at that – I had no idea that I would wind up doing my thesis work on how rural people were adjusting to an influx of Latinos and how news consumption was shaping their attitudes towards them. But I wound up with that topic because I took the documentary class on a lark.