During summers in high school, I worked as a mate on a fishing boat in the Gulf of Mexico, and it was here that I first looked south, wondering about distant places, about parts of the world different than mine.  This led me to an early career as a backpacker, and a semi-professional ocean racer, seeking out new places, mostly south and east of the continental US.  One trip took me to the island of Barbados, where I attempted to start a commune of revolutionary surfers, but was told by immigration authorities I would not be welcome long.  This failure to contribute to creating a world of earthly delight made me realize an education might help me continue my quests, certainly with respect to providing funds for surf safaris.  But once in school, I discovered that a life of the mind was of greater excitement than one of discovery, lived fitfully in a world that was mostly mapped and known.  Thus, I began my walk down the academic pathway.

I am now a Human Geographer, with a PhD in Regional Science from the University of Pennsylvania, which places me on the quantitative side of the field, with strong training in statistics and economics. Thus, I consider myself a quantitative economic geographer. Having said this, the topical focus of my research agenda has been on land cover change processes, especially tropical deforestation.  My work has taken me away from conventional economic geographic themes, and at this point I could easily be described as a land change scientist, with strong interest in field ethnography. Nevertheless, my commitment to economic geography is strong, and my research always brings a spatial and human geographic focus to bear on processes of environmental change.

My most characteristic work to date integrates remote sensing, spatial statistics, and ethnographic field data into studies of land cover change processes. Since the early 1990s, I have led a number of field activities in the Amazon basin, studying the land use decisions of households, the spatial-processes of road building, and, most recently, the impacts of land reform on tropical forests. In addition to this work, I maintain interests in classical land use theory, as well as spatial statistics. Although I have worked primarily at the household level in the tropical forests of Brazil, I am presently scaling up in order to take a political ecological view of environmental change in Amazônia and elsewhere. With NASA funding, I am modeling land-climate interactions at basin-scale in the Amazon, and with NSF funding I am addressing the globalization of the Amazon’s cattle economy.

Many Human Geographers define themselves as critical social theorists, ala the so-called cultural turn and post-modernism. Critical theory and quantitative methods do not always meet on common theoretical ground, at least as they have traditionally been implemented and practiced. Having said this, I believe that both structural and post-structural approaches have much to offer, to geographers and the social scientists more generally. In this regard, I see myself as an emerging fusionist, someone not averse to combining quantitative approaches with concepts taken from critical social theory.  Recently, for example, I have combined von Thunen with discourse analysis, and remote sensing with political ecology.  I believe that great intellectual opportunity lies along this fusionist path, which I plan to continue following.

I have not returned to Barbados since my early sojourn there.  But I will, soon. 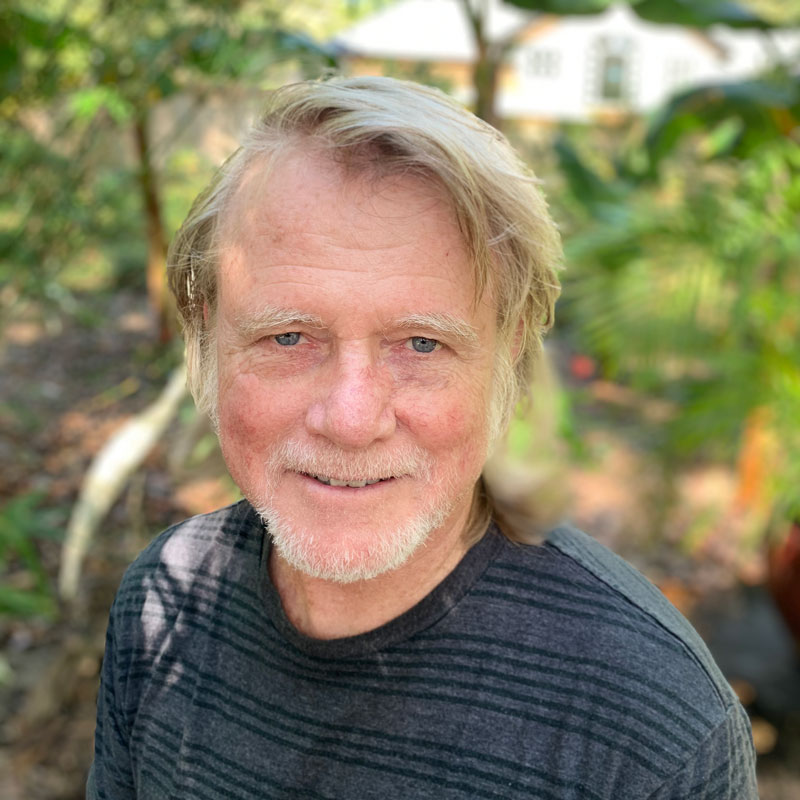