Philip Williams is Professor Emeritus of Political Science at the University of Florida. He is also the dean of the College of Liberal Arts at the California Polytechnic State University. Williams received his M.Phil in Latin American Studies and D.Phil in Politics from the University of Oxford in 1987.

He is co-author of Living "Illegal": The Human Face of Unauthorized Immigration (The New Press, 2011), Militarization and Demilitarization in El Salvador's Transition to Democracy (University of Pittsburgh 1997), author of The Catholic Church and Politics in Nicaragua and Costa Rica (Macmillan 1989),  and co-editor of A Place to Be: Brazilian, Guatemalan, and Mexican Immigrants in Florida’s New Destinations (Rutgers University Press, 2009) and Christianity, Globalization, and Social Change in the Americas (Rutgers University 2001). 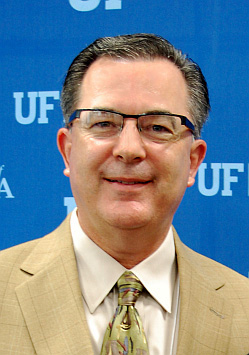