Population and environment, demography, sociology of development, comparative study of race and ethnicity

Wood served as Director of the Center for Latin American Studies from 1996–2004. He has also served on the faculty of the Federal University of Minas Gerais in Belo Horizonte, Brazil (1975–1979), and on the faculty of the Departments of Sociology at UF (1980–1992), and the University of Texas at Austin (1992–1996). His areas of specialization include: Latin American Studies, population and the environment, demography, the sociology of development, and the comparative study of race and ethnicity. His research in progress concerns the determinants of deforestation in the Amazon, property rights and resource use among small farmers, and skin color and social identity in Brazil. Current projects are funded by the National Science Foundation (NSF), the National Aeronautics and Space Administration (NASA), and the Inter-American Institute for Global Change Research (IAI). Wood received his Ph.D. in Sociology from the University of Texas at Austin where he specialized in demography. 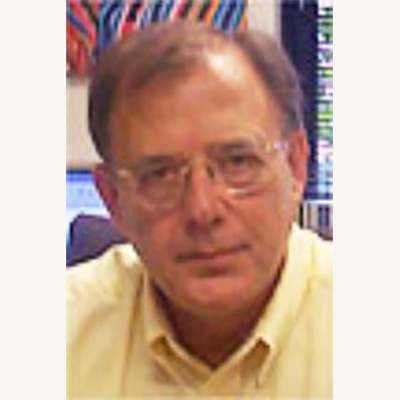