Race and ethnicity, political anthropology, indigenous politics and rights, political ecology, anthropology of the state and elites, “study up” and collaborative methodologies

Dr. Carmen Martinez Novo received a Ph.D. in Anthropology from the New School for Social Research, New York. She has taught at Northeastern University, The Latin American Faculty for the Social Sciences (FLACSO) in Quito, Ecuador, and the University of Kentucky. She has been a Visiting Professor at The Johns Hopkins University, Grinnell College, Universidad Nacional de Colombia, Universidad Iberoamericana, Mexico D.F. and Universitat de Lleida in Spain. She has received grants from the American Council of Learned Societies (2017-2018), the Wenner-Gren Foundation for Anthropological Research, and the MacArthur Foundation, among others. She has done research in Ecuador and at the Mexico-U.S. border. Her research focuses on indigenous identities, politics and rights. She has also studied racism, paternalism, the anthropology of the state and Latin American elites.

Martinez Novo’s new book Undoing Multiculturalism: Resource Extraction and Indigenous Rights in Ecuador (2021, University of Pittsburgh Press) analyzes the paradoxical reversal of multiculturalism in Ecuador under Rafael Correa’s Citizen's Revolution (2007-2017). The decline of multiculturalism under Correa is counter-intuitive because his government was part of the so-called turn to the Left in Latin America. Leaders of this political tendency claimed that their movements challenged both the tenets of neo-liberalism and the legacies of colonialism, such as racism. However, the book argues that indigenous rights did not advance in Ecuador beyond vague declarations and symbolic performances, indigenous autonomy was severely curtailed and colonial legacies were able to come back and thrive. The book shows that state authoritarianism and natural resource extraction underpin the reversal of multicultural policies.

Her previous research at the Mexico-U.S. border focused on the formation of ethnic identities through intercultural interactions. On this topic, Martinez published Who Defines Indigenous? Identities, Development, Intellectuals, and the State in Northern Mexico (Rutgers University Press, 2006). The book studied the impact of non-indigenous government officials, non-governmental organizations, intellectuals, and economic elites in processes identity formation among Mixtec migrants at the Mexico-U.S. border. Who Defines Indigenous? argues that ethnic identifications do not always promote the liberation of those so labeled. In some contexts, ethnic identifications may be encouraged by state and non-state elites for their own purposes, such as preserving a source of cheap agricultural labor for export-oriented agribusiness. 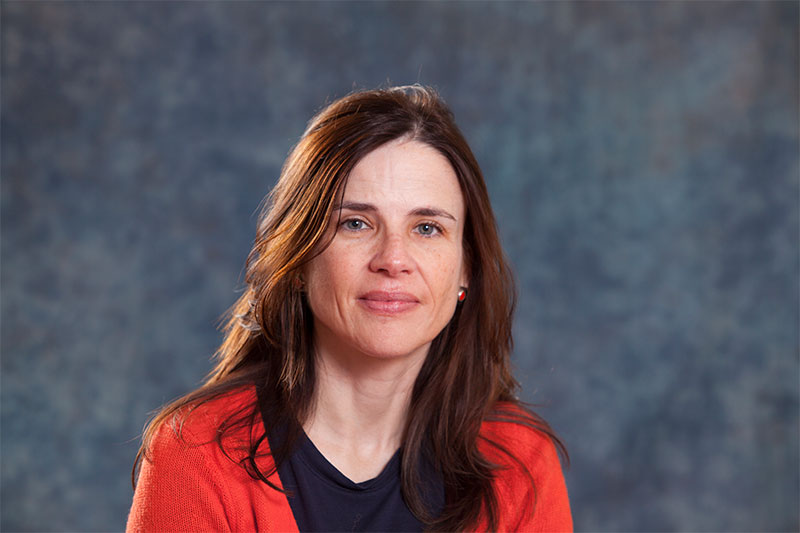