To make a contribution, please visit the fund's website.

Deere holds a Ph.D. in Agricultural Economics from the University of California, Berkeley, and a M.A. in Development Studies from The Fletcher School of Law and Diplomacy.   She was Director of the UF Center for Latin American Studies from 2004 to 2009.  Before coming to UF, she was Professor of Economics at the University of Massachusetts, Amherst, where she was Director of the Center for Latin American, Caribbean and Latino Studies.

The author of numerous books and journal articles, her co-authored book with Magdalena León, Empowering Women: Land and Property Rights in Latin America (University of Pittsburgh Press, 2001) was awarded LASA’s Bryce Wood Book Award as well as two other book prizes.  She and León were also awarded the James A. Robertson Prize by the Conference on Latin American History for “Liberalism and Married Women’s Property Rights,” considered the best article published in the Hispanic American Historical Review in 2005.  Deere has co-edited two special issues of Feminist Economics, on Women and the Distribution of Wealth (2006) and Gender and International Migration (2012).  She also co-edited Rural Social Movements in Latin America:  Organizing for Sustainable Livelihoods (University Press of Florida, 2009).

From 2009 to 2015, Deere was co-PI of the Gender Asset Gap project, a comparative study of Ecuador, Ghana and India.  She coordinated the Ecuador study, and in collaboration with FLACSO-Ecuador, carried out a nationally-representative household asset survey there in 2010.  This research endeavor was funded by grants from the Dutch Foreign Ministry’s MDG3 Fund, the Vanguard Foundation, the UN Foundation, and UN Women.  (For publications from this project see: https://sites.google.com/view/genderassetgap)

Deere is currently participating in the International Panel on Social Progress (IPSP), convened by Amartya Sen, and will serve as a lead author for the chapter on “The Pluralization of Families and Intimate Relations.” Besides continuing to carry out research in Ecuador, she will also be carrying out research in Cuba as part of the UF-University of Havana collaborative project on The Agricultural Sector and the International Economy:  Challenges and Opportunities for Cuba and the United States. 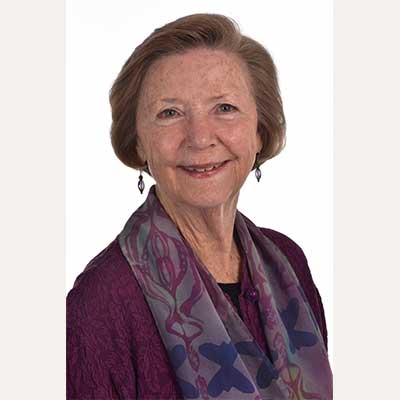