Dr. Gláucio Ary Dillon Soares, who recently passed away at age 86, made an impact at the Center for Latin American Studies.

Dr. Gláucio Ary Dillon Soares passed away from complications of COVID-19 at 86 years of age on June 14, 2021. Considered one of the founders of sociology in Brazil, Dr. Soares spent six decades teaching and conducting research at universities across the world, bringing social sciences to the forefront. He studied and wrote about violence, authoritarianism, and democracy in Brazilian politics and society. 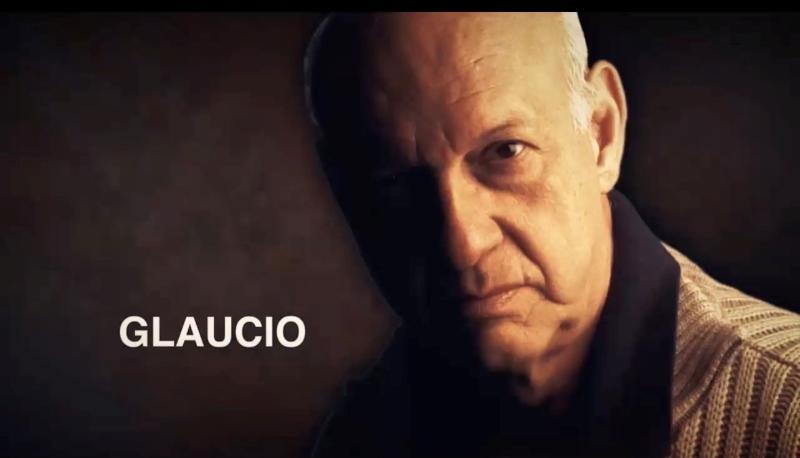 Dr. Soares’s legacy spans across countries, decades, and a prolific body of work – including 28 years spent here at the Center for Latin American Studies at the University of Florida. 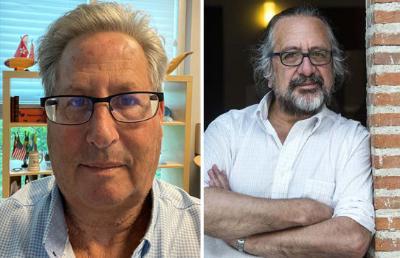 Dr. Soares arrived at the Center in 1974, and taught sociology and political science courses until his departure in 2002. One of his students was Steven Keats (LAS certificate 1977), current president of the Center’s Alumni Board. “During my years of study, the Center had virtually no peers nationwide in the quality and quantity of top professors on staff,” Keats recalled. That included Dr. Soares: “He was preeminent in his class, bringing a Latin American/Brazilian perspective to our curriculum. His enthusiasm was infectious and his lecture style really drew in the students to the course material.”

Another student impacted by Dr. Soares was Carlos de la Torre, the Center’s current director, who earned an undergraduate certificate in Latin American Studies from UF in 1983. “Dr. Soares was a mentor who taught us to think about Latin America’s politics and society on its own terms,” de la Torre reflected.

During his time at the Center, Dr. Soares brought Brazilian sociology and politics to prominence in Latin American Studies. In addition to his extensive research, lectures, and writings, he also organized several annual conferences at UF, including the 1984 conference on “The Brazilian Crisis,” at a key moment of nascent democratization after 20 years of military regime in Brazil. The conference featured such renowned speakers that its success reverberated for years to come, with multiple papers later published in Studies of Comparative International Development, and a presentation about an anti-inflationary plan that became official policy in Brazil in February 1986.

Dr. Soares’s passion for sociology and Brazil led him to spearhead an expansive oral history project on the country’s 20-year military regime in 1993. Together with colleagues, he gathered the largest database of interviews on the time period, including interviews with former top military leaders, politicians, and intelligence officers, and one of the eight survivors of the imprisoned Araguaia guerrillas.

Throughout his teaching career, Dr. Soares mentored hundreds of students – offering frank advice about academia and career prospects. “He asked me why I was studying sociology,” Keats shared. “After I explained that I wanted a career that would keep me near the ocean and that I loved different countries, he suggested that it was a noble idea but that I would never make a decent living. I was floored! He launched the thunderbolts for a mid-course correction. We designed a course of study that allowed me to take core business and marketing courses, and emphasize Latin American History and Portuguese. He absolutely put me on my career path.”

Dr. Soares stayed in touch with his students after they graduated – an informal endeavor that he helped standardize at the Center, using his characteristic research methodology. Prior to 1985, the Center did not have an official system for staying in contact with its alumni. In June of that year, when Center staff mailed out surveys to alumni to assess the Center’s contributions to their lives and careers, it was Dr. Soares’s name on the return address.

Steven Keats made a point to call up Dr. Soares any time he visited Rio de Janeiro, where he taught at State University of Rio de Janeiro. “We had remained in contact and he was familiar with my career activities. Several years ago, I reached out, and we enjoyed lunch on Copacabana. I said that because of him, I had the opportunity to be in a position to travel the world and even enjoy his company at the beach. I felt very blessed. Dr. Soares broadly smiled and said he was blessed to have given me such good advice.”

The entire Center community extends our condolences to Dr. Soares’s family and friends, with gratitude for the impact he made on the lives of his students, colleagues, and the field of Latin American Studies.

You can read an extensive interview with Dr. Soares here: https://revistapesquisa.fapesp.br/en/glaucio-ary-dillon-soares-the-sociologist-of-love/

Read an obituary for Dr. Soares (in Portuguese) here: https://www.abcdoabc.com.br/brasil-mundo/noticia/morre-cientista-politico-glaucio-ary-dillon-soares-126250