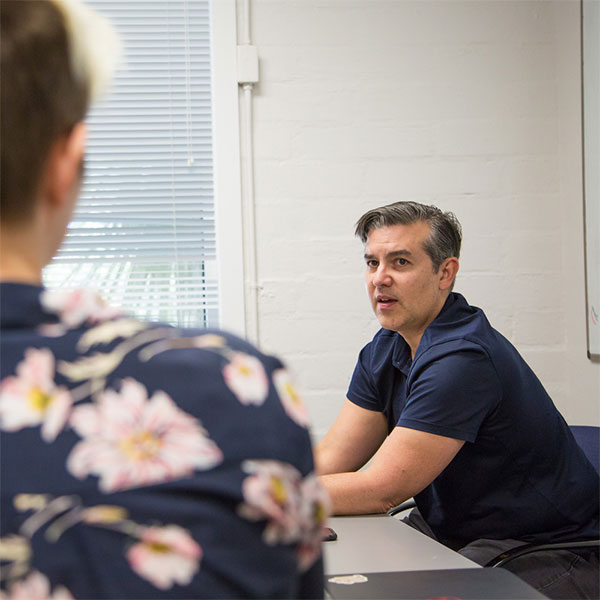 The University of Florida class, which began in 2014, prepares future scientists and other professionals for a world where increasingly stiff competition for grants means they'll have to get creative to find support — financial or otherwise.

In the class, each student runs a crowdfunding campaign for a real project. During the spring semester, one raised funds to protect wild cats in India’s Pakke Tiger Reserve, another to improve health infrastructure in Northern Uganda.

PhD student Suman Jumani made this video to promote her crowdfunding project, which exceeded its $1,200 goal.

Some of them will continue crowdfunding. Others will hate it and never try it again. That’s OK, Bruna says, because they’re learning to show the importance of their work to people outside their field.

“They start the semester thinking fundraising is about getting money from people, and they learn that philanthropy is about a shared vision, a common interest in solving a problem,” Bruna said. “They’re not begging for money. They’re asking people to go on a journey with them.”

For Bruna, that realization started with literal journeys through Amazon forests. As a post-doc at Brazil’s National Institute for Amazonian Research, one of the world’s leading sites for studying deforestation, he’d watch high-profile visitors’ eyes glaze over as scientists drowned them in data and jargon. Bruna, however, used a different approach: He took them for hikes in the forest and told them stories about what they were seeing. His approach quickly made him a go-to liaison for politicians and other celebrity visitors.

“It’s about learning the right language to talk to people, but that’s not something you learn in graduate school. That experience helped me realize this would be a useful course,” he said.

In addition to crowdfunding, the course offers hands-on lessons in things like social media, event planning and direct mail, plus advice on working with corporations and foundations, capital campaigns and planned gifts. Bruna hasn’t found any universities offering a similar course: Some teach scientists the basics of fundraising without hands-on experience, while hands-on classes are geared toward future fundraisers and non-profit managers. 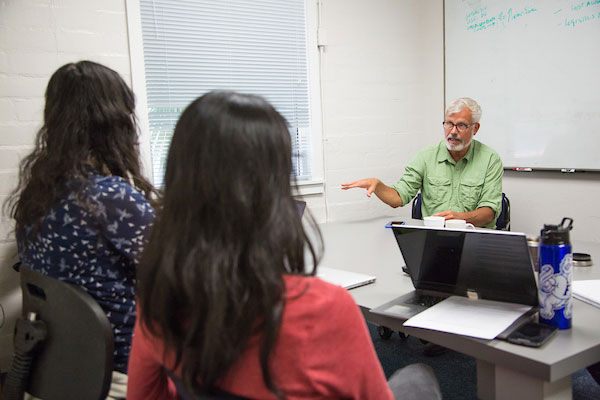 Loiselle, the director of UF’s interdisciplinary Tropical Conservation and Development program, and Bruna (who, like Loiselle, has a joint appointment in the Wildlife Ecology and Conservation department of UF’s Institute of Food and Agricultural Sciences) created the class without any crowdfunding experience. They pulled best practices from around the internet and tried them out with their students, learning as they went and adjusting as needed.

In the three semesters the class has been offered, the crowdfunding campaigns have raised more than $23,000 from hundreds of donors. When Leandra Merz took the class in 2014, the non-profit she founded had provided 12 scholarships for orphans and other vulnerable teens in rural Zambia, where she was a Peace Corps volunteer. Merz realized that to be effective, she also needed to provide housing, food, health care and emotional support to her scholarship students. Through the crowdfunding project, a letter-writing campaign and a fundraising event, all part of the class, she raised $22,000, and within the year built a student-life center. The following year, it welcomed 18 students. She’s hoping to reach its 40-student capacity within three years, then expand again. 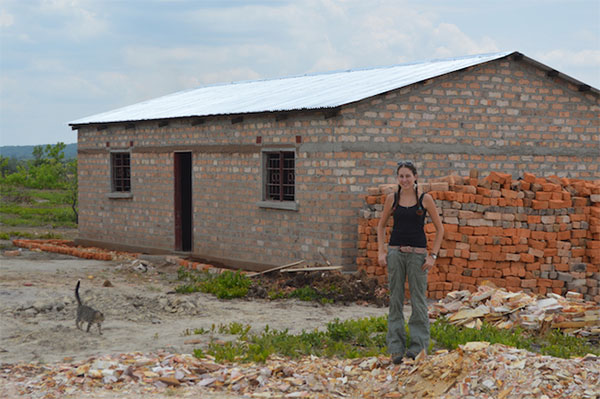 The crowdfunding project helps fund the students’ research, but the networks they’re creating can benefit them far into the future, Bruna says. By raising their public profiles and articulating why their work matters, “the students realize that their audience is much larger than we think it is. There are people all over the world motivated to care about the work we’re doing — if we know how to reach them.”

This article was originally published in UF News. Read the original article.