From Contested to 'Green' Frontiers in the Amazon? A Long-Term Analysis of São Félix do Xingu, Brazil 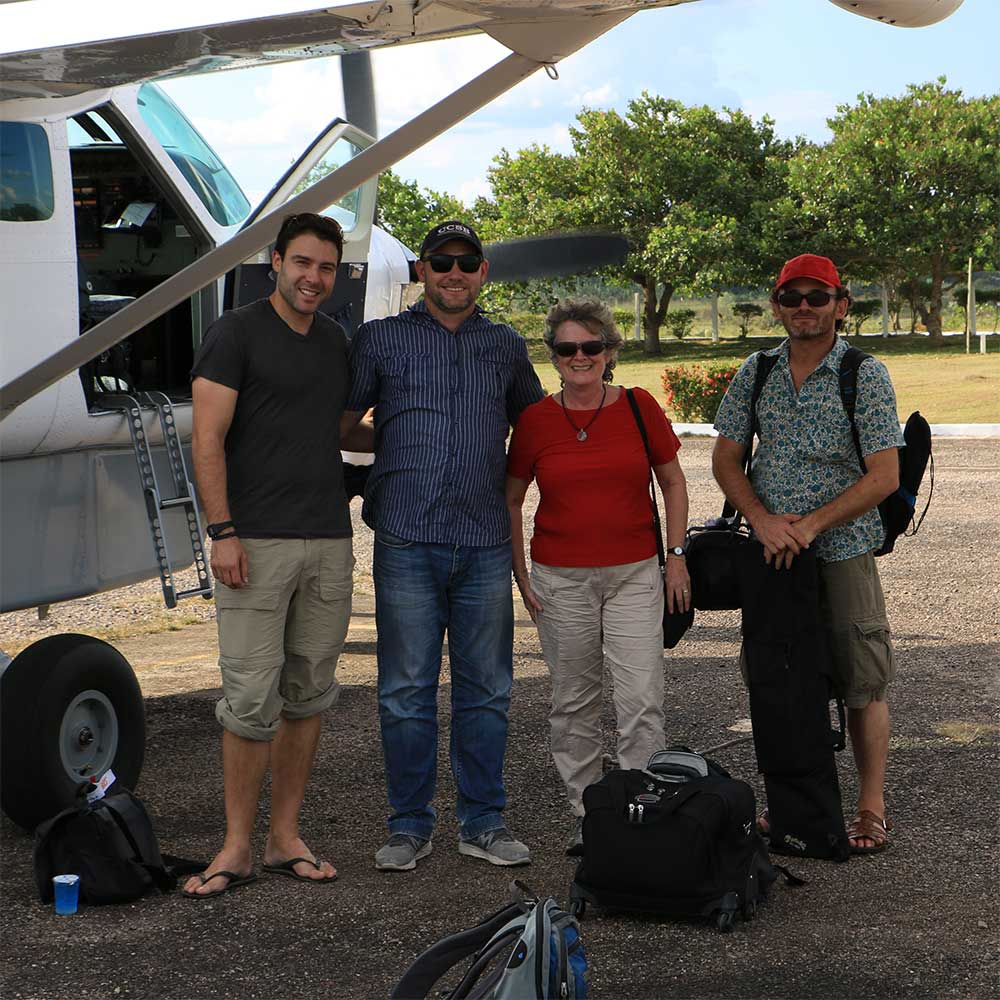 Efforts to reduce deforestation in Brazil’s Amazon region have been grabbing headlines lately, but the roots of the problem date back decades.

Dr. Marianne Schmink, of the University of Florida Center for Latin American Studies and Tropical Conservation and Development program, first documented the complex frontier dynamics behind Amazon deforestation in the 1970s and 1980s in the small riverside town of São Felix do Xingu, in south-eastern Pará state. The research followed the slow progress of an Amazonian frontier road over more than a decade, as new settlements sprang up to support loggers, ranchers, miners and migrant farmers who often engaged in violent conflicts over land and resources in this region rich in natural resources.  The results of this research carried out over a decade of frontier expansion were published in her 1992 book (with Dr. Charles H. Wood, also of the University of Florida Center for Latin American Studies), Contested Frontiers in Amazonia (Columbia University Press), republished in 2012 in Portuguese as Conflitos Sociais e a Formação da Amazônia (Federal University of Pará). 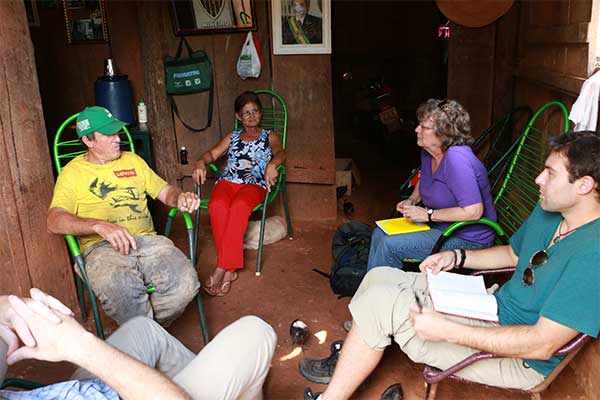 The researchers focused on the recent shifts in ‘greening’ policy and discourse to prohibit new forest clearance, within the longer-term history of frontier development in the region. Results revealed positive social and environmental developments alongside persistent contradictions and uncertainties. Research analysis of the complex evolution of the São Felix frontier highlighted the key interactions between top-down policy interventions and frontier actors, as more powerful land-grabbers and ranchers continually found new ways to dominate local economic and political spheres to favor their interests over those of smallholders.

“People in São Felix do Xingu were hopeful about the future of their region, and invested in exploring more sustainable ways to use their forests, but the promised government services to support this transition (technical, assistance, land tenure regularization, roads, credit, electrification) have not materialized, and recent changes in federal policies seem directed at ominously rolling back environmental protections in the Brazilian Amazon,” commented Dr. Schmink. 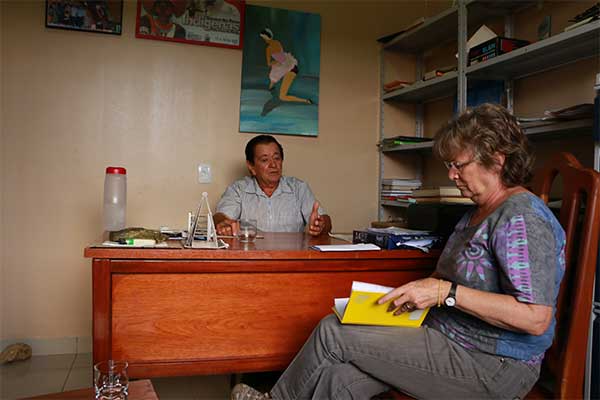 Collectively, this long-term research lay the groundwork for a political ecology analysis of Amazonian development and environmental policy. Researchers further focused on the ways that key stakeholder groups responded to, but also influenced and transgressed external laws and constraints, shaping the frontier over the past fifty years.

From Contested to 'Green' Frontiers in the Amazon? A Long-Term Analysis of São Félix do Xingu, Brazil is published in the Journal of Peasant Studies. The full article may be accessed via their website on http://www.tandfonline.com/doi/full/10.1080/03066150.2017.1381841.