In his teaching, Suárez aims to first facilitate critical thinking skills, second to teach students to make use of textual evidence in order to support their thoughts and viewpoints, and third to encourage a successful collaborative learning environment for students. He believes that in teaching, both the students and the teacher learn from each other.

His research interests in urban politics focus on the different policies and values that have been used to impact urban landscapes. He has studied the emergence of Gated Communities in Puerto Rico, the use of city marketing in Puerto Rico, and is now looking into how Puerto Rico is portrayed as a brand by government. 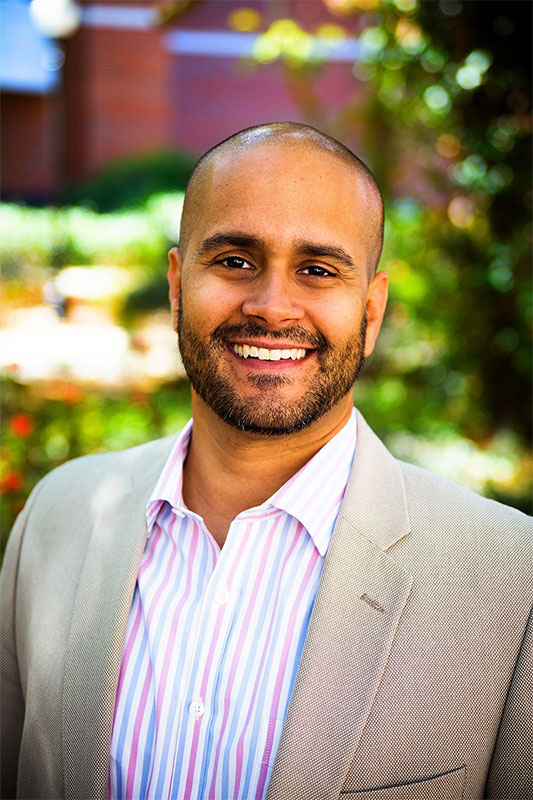