Bette Loiselle holds a joint appointment as the Director of the Tropical Conservation and Development Program in the Center for Latin American Studies and Professor in the Department of Wildlife Ecology and Conservation in the College of Agricultural and Life Sciences. She joined the Center in 2011 following an 18-month detail as Director of the Division of Environmental Biology at the National Science Foundation. From 1990 to 2010, Loiselle was a Professor of Conservation Biology at the University of Missouri-St. Louis and was Director of the International Center for Tropical Ecology from 1997-2003. Loiselle’s research focuses on understanding the importance of biodiversity in tropical systems, especially the ecological role of animals as seed dispersers, and the potential consequences of global change on the distribution of plants and animals. She is also investigating the evolutionary ecology of lek-mating systems in birds and how the spatial ecology of females influences mate choice decisions and male reproductive strategies. Her research has been primarily supported by grants from the National Science Foundation and National Geographic Society.  Currently, she is involved in several large-scale research collaborations involving biodiversity research, seed dispersal, using genomic approaches to study sexual selection, and the social-ecological impacts of hydroelectric dams. Program development grants have been received from a number of sources including the National Science Foundation, Christensen Fund, Compton Foundation, Conservation Food and Health Organization, US Fish and Wildlife Service, and the Gordon and Betty Moore Foundation. Loiselle received her M.S. in Biology from the University of Illinois-Champaign and her Ph.D. in Zoology from the University of Wisconsin-Madison. 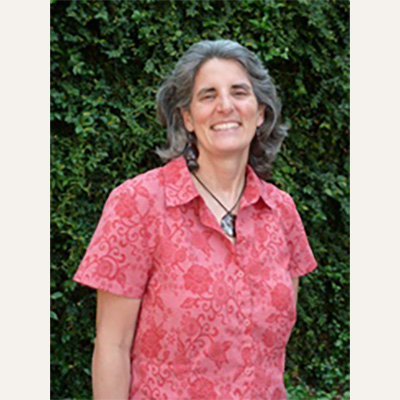